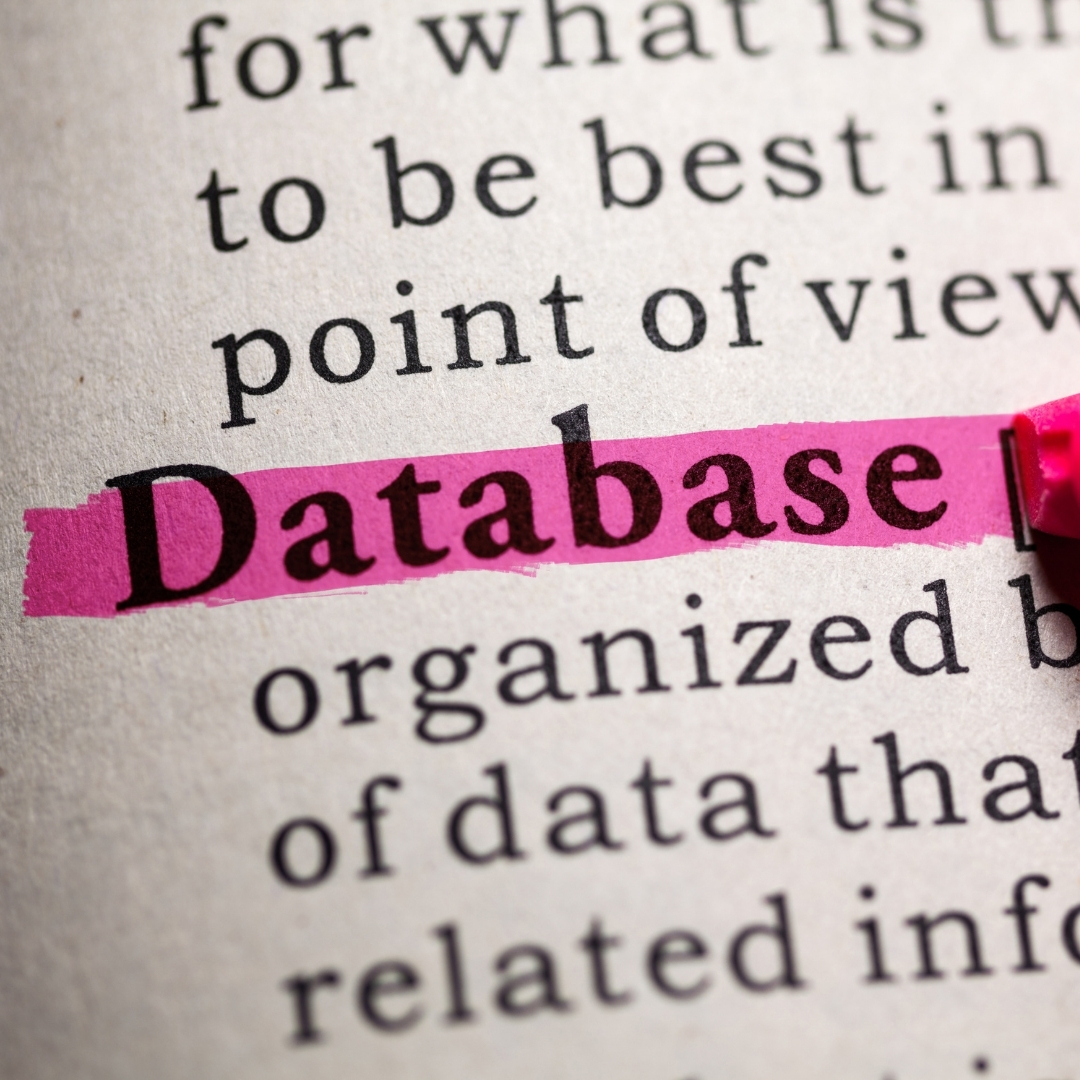 On Thursday, the U.S. Ninth Circuit Court of Appeals said authorities must hand over database records just as if they were paper records in a file cabinet.

Judge Kim McLane Wardlaw wrote: “Government transparency is critical to ensure the people have the information needed to  check public corruption, hold government leaders accountable, and elect leaders who will carry out their preferred policies.”

When Congress passed the Freedom of Information Act (FOIA) in 1966, modern databases did not exist. ATF argued that a search query exporting the results amounted to a “new” record, which agencies aren’t required to disclose under the FOIA statute. The court disagreed.

“As CIR and amici recognize, whether a search query of an existing database entails the creation of a ‘new record’ is a question of great importance in the digital age. ‘[D]atabase journalism is now fundamental to modern newsrooms,’ and ‘exactly how journalists can request and use information from [government] databases. … has the potential to make or break efforts to hold the government accountable using its own data,’” the court wrote. The opinion cited a lengthy “amicus,” or “friend of the court” brief filed by the Harvard Law School Cyberlaw Clinic on behalf of 16 data journalists and five media-support organizations.

“Amici also explain that the number of government databases is ever-expanding. Moreover, as in this case, ‘[r]eleasing statistical aggregate data from government databases’ may sometimes prove the ‘only[] way to comply with FOIA’s mandate while properly balancing the public’s and the government’s interests in safeguarding sensitive information.’ Thus, if running a search across these databases necessarily amounts to the creation of a new record, much government information will become forever inaccessible  under  FOIA,  a  result  plainly  contrary  to  Congress’s purpose in enacting FOIA,” the court held.

The brief also included support from the following data journalists:

The court also ruled that the 2012 Tiahrt Amendment, which severely limits access to the Firearms Tracing System database, does not apply to the FOIA, because the 2012 Tiahrt was passed after congress amended FOIA in 2009. The 2009 amendments mandate that statutes creating additional FOIA restrictions have to specifically cite the FOIA in their text.

“To our amici: Thank you all for adding your voice to the call for increased government transparency – your dedication has paid off today!” emailed Mason Kortz, Clinical Instructor at the Harvard Law School Cyberlaw Clinic.

The Department of Justice has not yet responded to requests for comment.