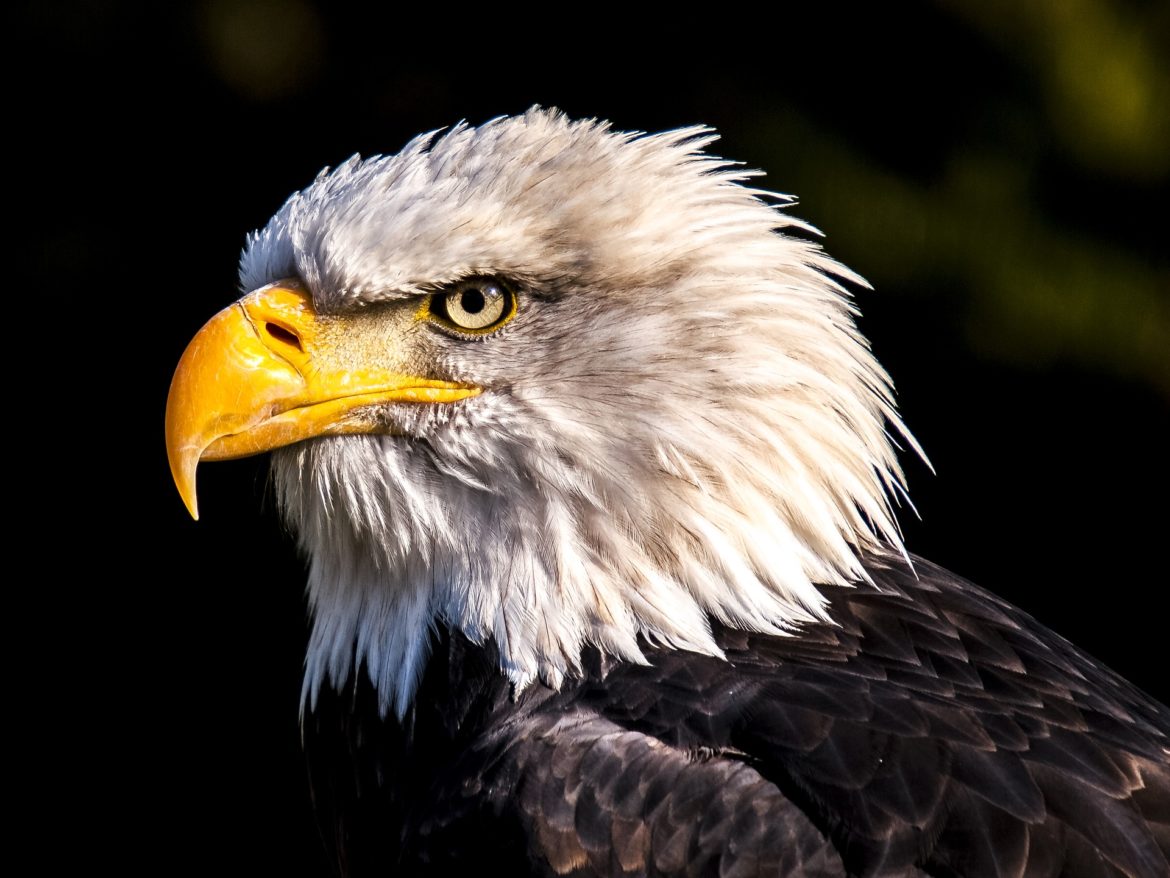 Letter From the Editor

We are excited to announce that the Ohio Center for Investigative Journalism will begin regularly publishing again.

In January, Eye On Ohio hired Lucia Walinchus as its new Executive Director. Walinchus moved to Ohio from Oklahoma where she freelanced for the New York Times, the Journal Record, and a sister INN publication, Oklahoma Watch.

Walinchus brings a wealth of business and media law knowledge as well. She previously worked as a lawyer, and still holds active licenses in Oklahoma, Virginia and New York.

The Institute for Nonprofit News has over a hundred media affiliates dedicated to public interest journalism, such as ProPublica, The Texas Tribune, Mother Jones and the Center for Investigative Reporting. In 2018, it has never been a more important time to support a free press. After a long hiatus, and we are proud to again be among the organizations who are fighting for greater transparency.

Thank you so much for your support and continued donations.