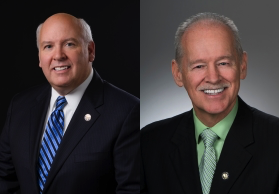 This story was funded by a grant from the Pulitzer Center for Crisis Reporting.

Ohio lawmakers reached across the aisle to introduce a new bill that would close a property tax loophole on commercial property sales in the state.

“We have been seeing a loss of revenue because of companies being placed in these LLCs. So when the property is transferred, it’s in the LLC and that [conveyance] fee is avoided. So what you have is a situation where the counties have less revenue on these, then they have to raise it on other people,” Skindell said. 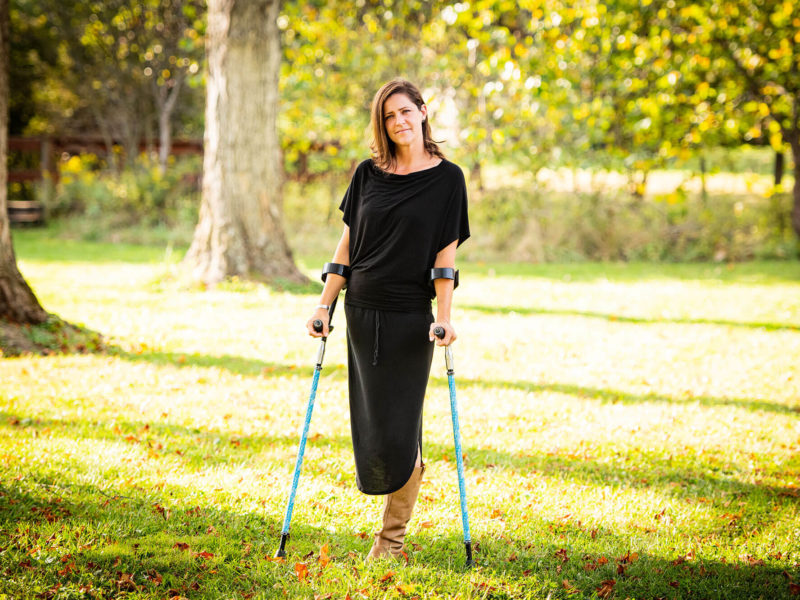 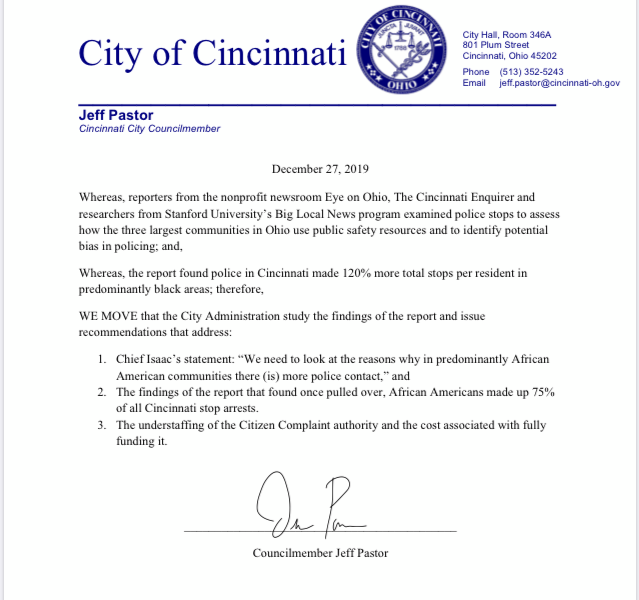 How Have Deregulation and Extra Fees Affected Your Energy Bill? 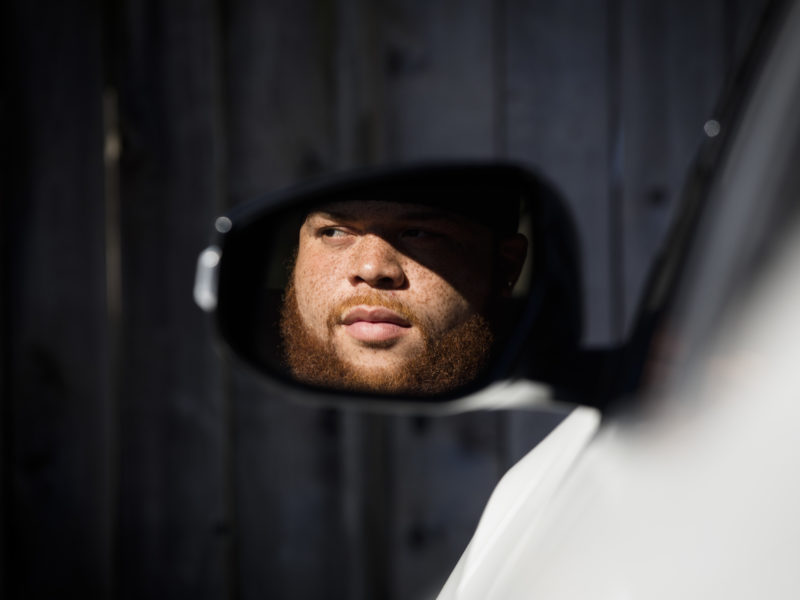 Why Did Utility Bills Go Up As Electricity Prices Went Down?

A look at how affiliate arrangements, subsidies and riders led to higher electric bills in Ohio — even as power prices declined

In a residential neighborhood south of downtown Cleveland, a decorative lamppost provides a stark illustration of what critics say is an abusive system of surcharges that have created billions of dollars in subsidies for the state’s utilities. The 150-watt light in a tiny residential park is the only thing for which the South Hills Neighborhood Association used electricity in July. Yet the electric bill was nearly $70 — only 38 cents of which was for the actual electricity consumed. The bill for that single lamppost is now nearly 750% higher than it was just 11 years ago. In July 2008, the charge for the same light totaled $8.28, with $2.69 going toward electricity.

How has Ohio Stepped Up Measures to Combat Sexual Violence?

By Christopher Johnston, special contributor to Eye on Ohio (the Ohio Center for Investigative Journalism) | March 31, 2019

For one Ohio trafficking victim, the opening of the accredited rape crisis center at the YWCA Dayton last year proved crucial to quelling her inner demons, which lingered long after the physical pain subsided. For years, her abuser raped and beat her daily. She must never tell anyone, he threatened, because it would “open Pandora’s box.” Discussing her ordeal in counseling made her feel like it would open that box of monsters and shadows. Her counselor, however, reminded her that the bottom or Pandora’s box held the light of hope. In her private sessions, he taught her to visualize walking down a hallway and opening doors to seek that light and the letters to spell the word “hope” in each room she imagined.

A look at the 12 groups who haven't disclosed their donors in state elections; The 501(c)(4) with no trace
The identities of many political donors can no longer be hidden behind a nonprofit shield, a D.C. Circuit judge recently ruled, in a case that started in Ohio. The Supreme Court’s decision not to issue an emergency stay on that ruling sent election groups around the country scrambling to comply with new disclosure rules just weeks before Nov. 6. After Ohio Senator Sherrod Brown faced a $6 million attack campaign funded by anonymous donors in 2012, Citizens for Responsibility and Ethics in Washington complained to the FEC that Crossroads GPS, an major conservative nonprofit, should have to disclose their donors. When the FEC dismissed their complaint, they sued in 2016.

Federal regulators are watching the Davis-Besse and Perry nuclear plants in Ohio more closely after problems with backup systems surfaced at both sites within the last year. Speaking at a meeting about the Davis-Besse plant last month, Nuclear Regulatory Commission representatives seemed satisfied that appropriate measures had been taken and said oversight would continue while FirstEnergy’s generation subsidiaries are in bankruptcy. However, some critics worry about the plants’ ongoing attitudes towards safety. “The years-long uncertainty and financial pressure on reactor operations have already had a powerful impact, and the bankruptcy proceeding has only amplified that,” said Tim Judson, executive director of the Nuclear Information and Resource Service (NIRS), a Maryland-based anti-nuclear group. Other watchdog groups agreed that safety issues should not be dismissed lightly but had more confidence in regulators to manage the risks.

The most dangerous time for Cincinnati heroin addicts is not a typical party time: 3 p.m. on Wednesdays. For Columbus, it’s 6 p.m. on Thursdays, and in Akron, 7 p.m. on Tuesdays. In a few Ohio cities, online interactive databases now let anyone with a browser track the strange course of opiates, sometimes even daily, as a few jurisdictions have experimented with a new weapon in the arsenal aimed at addiction: public release of overdose data. Emergency services personnel long have used the information to reduce response times by pinpointing the areas of greatest need, but now the community can see where new hotspots are popping up. This has allowed authorities to alert the public and aid workers to more quickly target troubled areas.

Letter From the Editor
Dear Readers,

We are excited to announce that the Ohio Center for Investigative Journalism will begin regularly publishing again. In January, Eye On Ohio hired Lucia Walinchus as its new Executive Director. Walinchus moved to Ohio from Oklahoma where she freelanced for the New York Times, the Journal Record, and a sister INN publication, Oklahoma Watch. Walinchus brings a wealth of business and media law knowledge as well. She previously worked as a lawyer, and still holds active licenses in Oklahoma, Virginia and New York.

Our mailing list is free and we don’t sell anything.
Showing a growing reader base helps us to get grants and commission more stories.
Thank you for signing up.