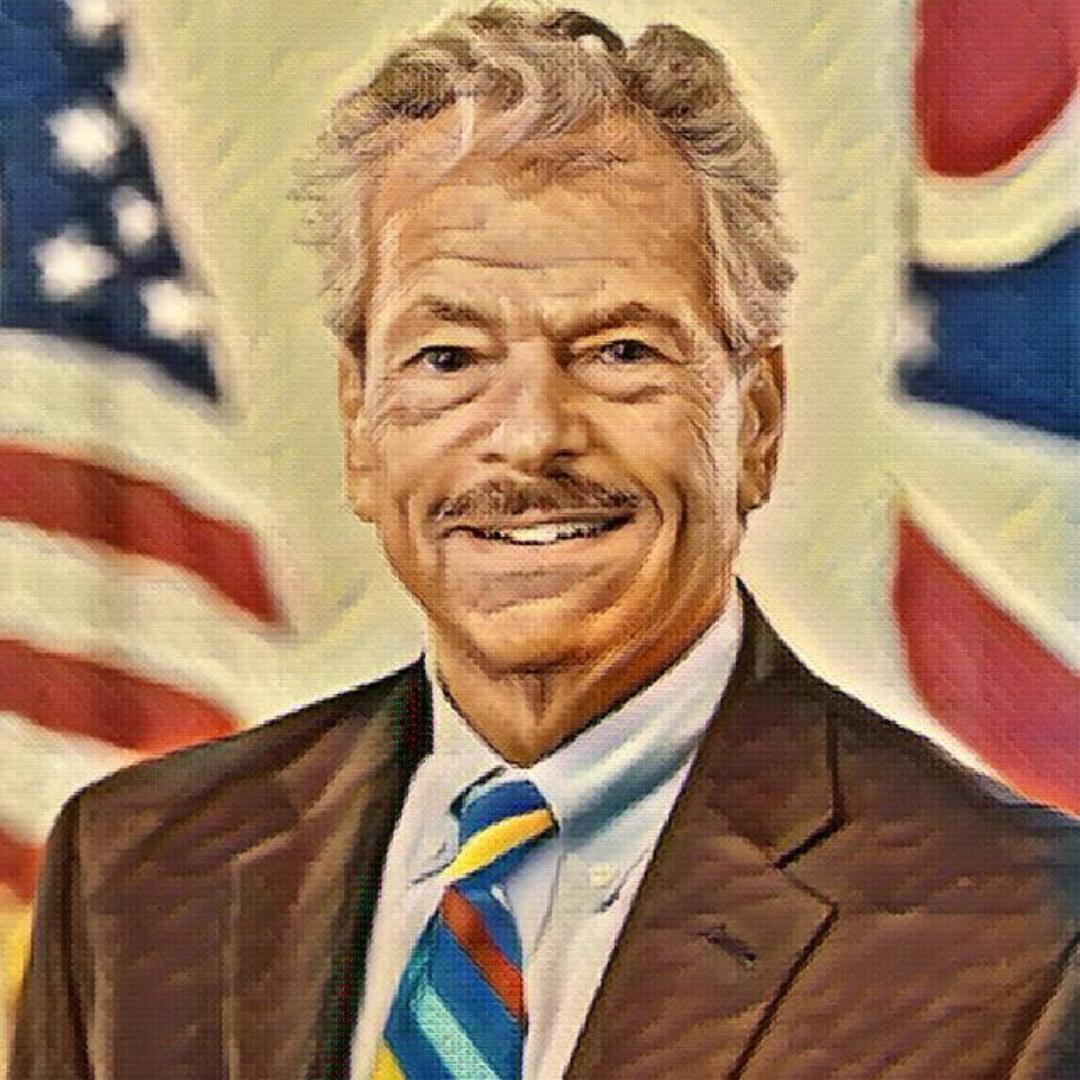 Newly produced documents show that Sam Randazzo, former chair of the Public Utilities Commission of Ohio, came up with the idea to let FirstEnergy show it didn’t use ratepayer money for House Bill 6, the nuclear and coal bailout law at the heart of Ohio’s largest corruption case.

The move was far short of a full investigation that consumer advocates have called for. And it’s unclear whether the Public Utilities Commission of Ohio would have done anything at that point in September 2020 without bad publicity.

FirstEnergy was identified as “Company A” in the federal government’s complaint against former Ohio House Speaker Larry Householder and others in July 2020. The complaint detailed how the company, its affiliates and others had funneled roughly $60 million to dark money groups to elect lawmakers friendly to Householder, pass the state’s nuclear and coal bailout law, and prevent a voter referendum on the law.

FirstEnergy later disclosed that it had paid $4 million to a company linked to Randazzo shortly before he became PUCO chair. The company admitted last summer that it made the payment with the expectation that Randazzo would act in FirstEnergy’s interests with respect to HB 6 and other legislative and regulatory priorities. Randazzo is now a defendant in the state of Ohio’s civil conspiracy case arising out of HB 6.

Seven weeks after the federal government’s complaint became public, the PUCO still hadn’t taken any action. The Office of the Ohio Consumers’ Counsel asked the agency to order an independent investigation and management audit of FirstEnergy’s utilities, corporate governance and activities relating to HB 6. The Consumers’ Counsel also asked for an independent audit on an unlawful rider under which FirstEnergy’s utilities had collected more than $450 million.

Randazzo sent a heads up about the consumers’ counsel’s move to Gov. Mike DeWine’s former chief of staff, Laurel Dawson, whose former firm and whose husband had done lobbying work for FirstEnergy.

Even then, the PUCO didn’t do anything until Matt Schilling, PUCO’s public affairs director, sent several news clips to Randazzo and others on Sept. 15, 2020. “PUCO needs to ‘connect the dots,’” said one editorial headline from the Sandusky Register.

“So, we need to do something to respond to OCC’s request for an investigation,” Randazzo said in a group email that afternoon. “It was/is my understanding that we were going to put out an AE [Attorney Examiner] entry requesting comments on OPCC [the Consumers’ Counsel’s] request.”

“Just thinking out loud…since this issue has grabbed media attention would it be better to have commissioners issue something asking for comments at our next meeting instead of an AE?” asked Commissioner Beth Trombold in response. “Just wondering if it would signal better that we are engaged.”

“I don’t care which path we take … I have a slight preference for doing something sooner,” Randazzo responded. He went on to say that the PUCO already audited FirstEnergy’s riders. “My point here is that we need to be proactive…” PUCO Deputy Director Katherine Fleck then offered to put something together for commissioners and others, including Schilling, to review.

“We could, on our own initiative, issue a show cause order to FE [FirstEnergy] directing FE to demonstrate that no costs associated with HB 6 have been included in any riders or base rates,” Randazzo wrote.

The PUCO’s “baby step” response of letting FirstEnergy report on itself received criticism from several fronts. Lawmakers also asked questions when Randazzo testified before a House select committee on Sept. 16, 2020.

“It’s a case. It’s an investigation. What happens after that, as I hope you would expect of us, would be a function of what the evidence shows and what our legal authority is. And that’s as much as I can say about this,” Randazzo said in answer to questions from Rep. David Leland, a Democrat from Columbus.

After FirstEnergy fired former CEO Charles Jones and other executives, the PUCO announced a corporate separation audit of FirstEnergy. But, Randazzo told Schilling on Nov. 5, “Corporate separation requirements … are not designed to address politics or lobbying (coordinated or otherwise) except as cost allocation may be involved.” PUCO staff later told bidders for that audit not to include any HB 6-related activities in their work.

On Nov. 16, 2020, FBI agents searched Randazzo’s home. FirstEnergy disclosed later that week that it had paid $4 million to a company linked to Randazzo shortly before he became PUCO chair. Randazzo resigned on Nov. 20, 2020.

Legislative records released in December 2020 show that Randazzo played a significant behind-the-scenes role on House Bill 6 before it was passed.

And newly produced documents from the PUCO show Randazzo continued to play a significant role after the HB 6 scandal became public.

Among other things, Randazzo and others at the PUCO reviewed bills that called for a full repeal of HB 6 and provided an “internal document on the repeal legislation” to advisors in DeWine’s office.

None of the options included a full repeal of HB 6 or a repeal that would have undone its gut of Ohio’s clean energy standards.

Price, a hearing examiner in the PUCO’s ongoing FirstEnergy cases, was included on some of the emails about proposed repeal legislation in the summer of 2020.

Additionally, a September 2020 comparison of select HB 6 nuclear provisions with a 2019 compromise bill was addressed to Randazzo and Price,
“per your request.” (The other bill would also have kept Ohio’s clean energy standards and reform wind turbine setbacks that lawmakers tripled in 2014.)

Randazzo also sought comments and suggestions from Price and others on draft testimony for the Ohio Senate, including “unwinding challenges” of HB 6. And Randazzo also sought input after former PUCO Commissioner Ashley Brown wrote in a Sept. 4, 2020 editorial that the PUCO had previously called on Columbia Gas to replace its board of directors.

In addition, Price apparently attended some discussions on the bill before its enactment in 2019. It’s unclear why Price, a senior utilities attorney examiner, would have been included in those pre- and post-enactment communications.

“Why he would be weighing in on what should or shouldn’t be in legislation seems like a bit of a mystery,” said Dave Anderson, policy and communications manager for the Energy and Policy Institute.

Price has made several rulings in the 17 months since September 2020, which has frustrated the Office of the Ohio Consumers’ Counsel’s efforts to get full information from FirstEnergy in its HB 6 cases.

Ohio lawmakers didn’t repeal HB 6’s $1.1 billion in subsidies for FirstEnergy Solutions’ former nuclear plants (now owned by Energy Harbor) until late March 2021. Several other parts of HB 6 remain on the books, including its gut of the state’s clean energy standards and subsidies for two 1950s-era coal plants. Consumers have paid roughly $225 million for those subsidies since January 2020.

The 13 gigabytes of materials produced by the PUCO on Feb. 11 represent only part of the records turned over to the federal government in response to subpoenas released last year. The agency’s legal review of materials is ongoing and it plans to supplement its response to public records requests, said PUCO Deputy Legal Director Donald Leming.