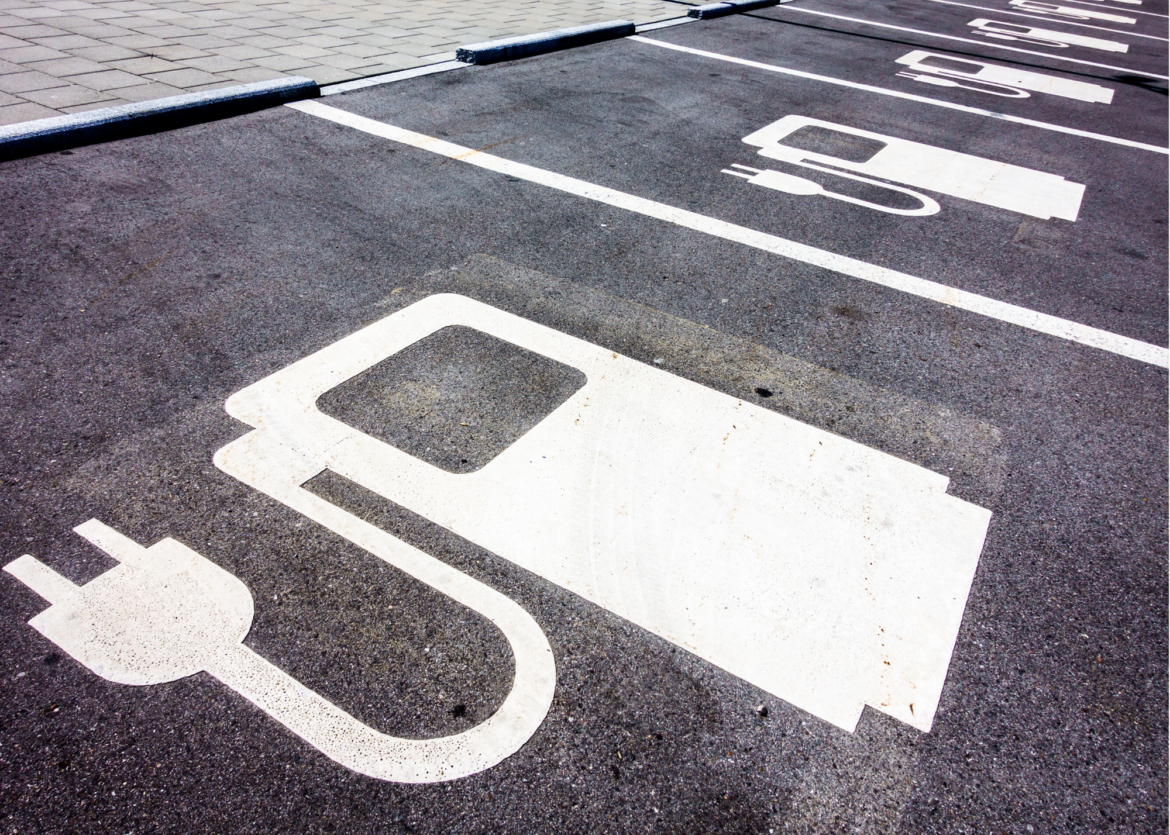 A set of bills aimed at promoting electric vehicles in Ohio is among the state legislation on hold across the country as lawmakers grapple with the coronavirus pandemic.

Ohio’s legislature has not been friendly to clean energy in recent years. Those efforts led first to a freeze and then last year’s gutting of the state’s renewable energy and energy efficiency standards.

Electric vehicle measures might fare better because of their potential to boost electric utility sales and bolster in-state auto manufacturing. However,  it’s unclear when they’ll return to the agenda and whether they can be passed during this session.

House Bill 546 would slash electric vehicle registration fees in half. Fees for all-electric vehicles would go from $200 to $100 per year, while fees for hybrids would drop from $100 to $50. The definition for “hybrid” vehicles would also expand to include vehicles that could run on gas and which also offer the option of plugging in.

“The future of the automotive industry is electric, and we have to be ready for its long-term growth,” said co-sponsor Rep. Casey Weinstein, D-Hudson. “We must stake our claim in Ohio now.”

Weinstein and Joe Miller, D-Amherst, introduced the bill on March 10, less than a year after a 2019 law set the current fee of $200 per year for any electric vehicle that could be plugged in, hybrid or not.

The rationale given for EV-specific registration fees is that road maintenance and transportation infrastructure is funded in part by taxes on gasoline and diesel fuel. Thus, EV owners pay less for roads than those who rely entirely on fossil fuels to power their cars, the argument goes.

Nonetheless, the $200 annual fee was the highest in the nation when passed, according to Clean Fuels Ohio. The current fee kicked in this past January and is more than six times higher than the $31 annual fee for gasoline or diesel passenger cars.

“The fees should be readjusted to ensure we aren’t overcharging customers and unfairly stifling adoption of low emissions vehicles in Ohio,” said Miranda Leppla, an attorney advocate for the Ohio Environmental Council Action Fund. She had urged lawmakers last year to adopt annual fees of no more than $100 and to earmark some of that money for charging infrastructure “so that EV drivers are able to traverse the state in the same manner as their gas-powered counterparts.”

Miller and Weinstein’s bill comes on the heels of another bill introduced in December to provide sales tax credits of $500 for plug-in electric vehicles for personal use and twice that for up to 10 vehicles for commercial use. Construction of charging stations would also qualify for $1,500 sales tax credits.

Those developments offer the state “the opportunity to become a worldwide hub for the research, development, and manufacturing of electric vehicles and electric vehicle components,” said Tyler Fehrman, special projects manager for Clean Fuels Ohio, in his Feb. 11 testimony on the bill. Sales tax credits provide “not only the potential for encouraged, widespread use of electric vehicles — which leads to incredible environmental benefits — but it also opens the door for massive economic development opportunities here in our state, for an area that desperately needs it.”

“This modest credit towards the purchase of EVs and related charging infrastructure would be a good step to promote electric vehicles in Ohio,” said Brian O’Connell, GM’s regional director for state government relations in his testimony. The level of Ohio’s proposed credits is below that of the $1,500 to $4,000 range offered by the 14 other states offering rebates or sales tax credits or exemptions for EVs, he added.

The study committee bill, HB 202, is furthest along in the legislative process, having had four hearings before the Transportation and Public Safety Committee. So far all the testimony has been from supporters, including the League of Women Voters of Ohio, Clean Fuels Ohio, the Ohio Environmental Council, the Ohio Municipal League and others. There has been no further action on the bill in the last six months.

The last action on the sales tax credit bill was on Feb. 11. The bill is pending before the House Ways and Means Committee. The bill to halve EV registration fees has not yet been assigned to a committee.

The day after Weinstein and Miller introduced that bill, Gov. Mike DeWine issued his first emergency order on the coronavirus outbreak. Since then, Ohio’s General Assembly has focused primarily on measures relating to the pandemic and the rescheduled primary election. The legislative calendar shows that after March 4, most committees either did not schedule meetings or those meetings were canceled.

For now, it’s unclear when the General Assembly will resume its regular schedule of meetings and whether it will see the proposed EV bills as a priority. It’s also unclear whether lawmakers will want to reduce registration fees or allow the tax credits so soon after adopting the higher fees last year.

Likewise, the pandemic has likely upset timetables for at least some of the EV industry development in Ohio. The crisis has led GM and other manufacturers to shift some work to producing ventilators. There is also likely to be a drop in the demand for new cars as a result of the pandemic’s economic impacts.

Meanwhile, contamination from commonly used surfaces — such as gas pumps — can be a risk for getting the virus. And multiple studies released in early April show that greater exposure to air pollution may raise an area’s mortality rates for COVID-19. For those and other reasons, the pandemic should make EV-friendly legislation an even higher priority, Miller said, particularly HB 546.

“In an era of fear about coronavirus, I feel this would only yield positive results on our health, from either skipping gas stations altogether or needing fewer trips to simply having cleaner air to breathe during a pandemic that attacks the respiratory system.”

This story was published as part of the Amplify Project at the Institute for Nonprofit News.