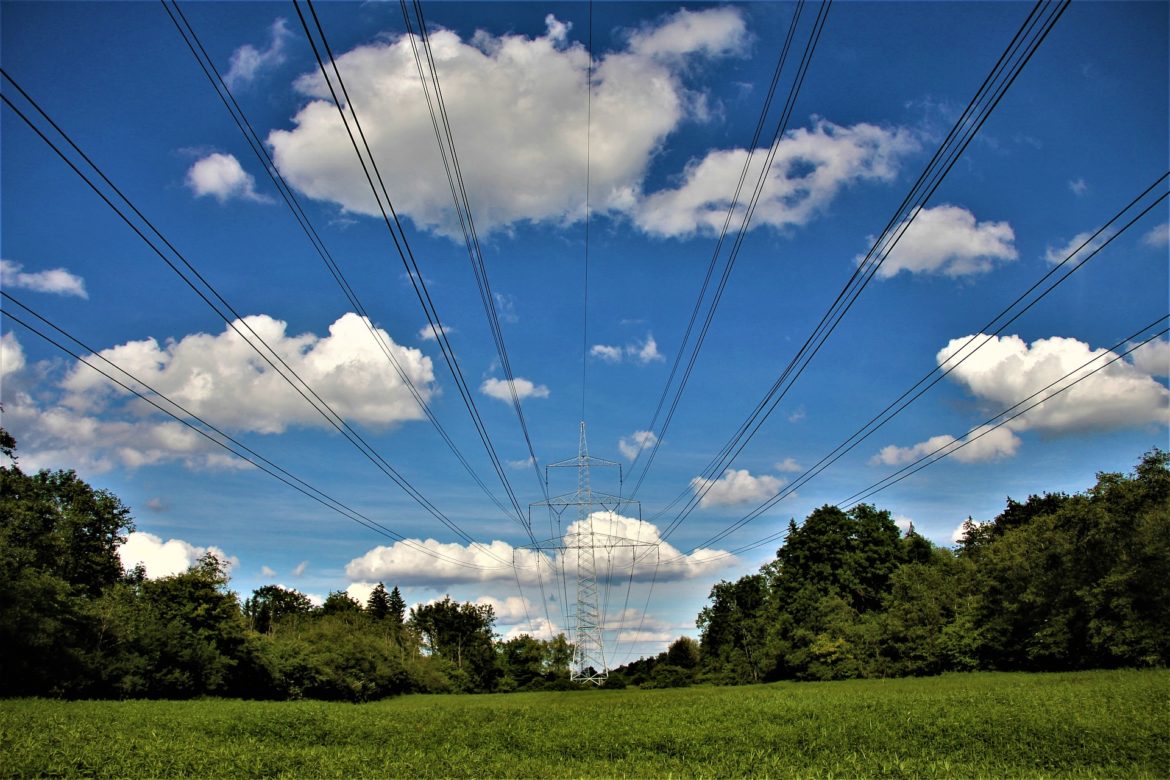 Ohio ratepayers have paid FirstEnergy’s utilities roughly a quarter of a billion dollars since January 2017 under a distribution modernization rider.

Now, critics say FirstEnergy is stalling on saying just what it’s doing with that money, which regulators approved without any requirements that it pay for specific projects.

The mandate for consumers to pay the rider is currently on appeal before the Supreme Court of Ohio. Meanwhile, FirstEnergy’s utilities have been collecting the $168 million per year, and regulators could renew the charge for another two years after 2019.

“To date, FirstEnergy has stymied the efforts of the state-designated advocate of its consumers to discover information about its subsidy charges,” Ohio Consumers’ Counsel Bruce Weston and assistant counsel Zachary Woltz said in a July 13 brief.

They and other challengers see the charge as an unlawful “backdoor bailout” for FirstEnergy’s generation subsidiaries. And critics say any hypothetical rationale for the rider as a tool to boost the company’s credit position in advance of future projects became even weaker after FirstEnergy’s generation subsidiaries filed for bankruptcy five months ago.

The charge was never justified to begin with, said attorney Madeline Fleisher of the Environmental Law & Policy Center, and “once they filed for bankruptcy, the show is over.”

Where did the money go?

The regulatory case allowing the charge started as a bid for ratepayers to guarantee sales of all output from specific coal and nuclear plants. It then shifted to a “virtual” deal that would have avoided naming the plants but charged the same amount of money. Then the plan morphed into the current “distribution modernization rider.”

Despite the name, the Public Utilities Commission of Ohio required no specific grid projects in return for the money.

“In the past year approximately $168 million was collected from customers, with not a penny of that money required to be spent on grid modernization,” said spokesperson J.P. Blackwood at the Office of the Ohio Consumers’ Counsel.

Nonetheless, the PUCO opened a case in December to review just where the money is going. The Office of the Ohio Consumers’ Counsel filed a motion to become part of that case and sought documents and details from FirstEnergy’s utilities about the use of the money. FirstEnergy refused.

“OCC has utterly failed to show why it needs discovery now,” FirstEnergy’s lawyers wrote. “No hearings have been set. No procedural schedule has been established.”

FirstEnergy’s position is unusual, said attorney John Finnigan of the Environmental Defense Fund. “Typically once a case is open, discovery begins for all parties.”

“The PUCO’s rules for discovery allow for the motion to compel answers that OCC filed,” Blackwood said. The agency maintains that the requested information and documents will let it represent Ohio consumers effectively, and that FirstEnergy should not get to delay disclosure or keep the information secret.

Meanwhile, FirstEnergy’s utilities are still charging for the rider. The Office of the Ohio Consumers’ Counsel gave notice on July 17 that it will ask the Supreme Court of Ohio to stay any further collection until the appeal of the rider mandate ends.

“Our view is that Ohio law permits a state agency to obtain a stay to protect the public in an appeal without posting a bond,” Blackwood said. Indeed, multiple court cases have refused to let ratepayers recoup charges after they’ve been found unlawful — “a decades-old injustice that needs to be remedied, either by Court decision or legislative action,” he added.

On July 30, the Office of the Ohio Consumers’ Counsel filed a motion asking the Supreme Court of Ohio to stay any further collection of the rider.

Challengers appealing the rider mandate filed their reply briefs earlier this month. In their view, the lack of clear spending boundaries and the ability of the utilities to funnel the funds up to the parent are unlawful. Nor can the PUCO’s credit support arguments stand, they say.

“Part of the PUCO’s rationale in approving the so-called grid modernization rider was that it would help the credit rating of the FirstEnergy utilities’ parent,” Blackwood said.

Theoretically, a better credit rating for the utilities could help reduce borrowing costs at some future time if and when grid modernization projects were done. However, there was no evidence to show whether that would actually be the case, Fleisher noted. And testimony by PUCO staff member Joseph Buckley linked FirstEnergy’s poor credit rating to the “higher risk competitive business” of generation.

“The whole essence of what FirstEnergy is seeking here — a bailout for the losses for its generating plants — goes against the essence of restructuring in Ohio,” Finnigan said.

Ohio law since 1999 has called for competition in electricity generation, while maintaining regulation for electricity distribution, which is a monopoly. Although utilities get a guaranteed rate of return for their distribution business, Ohio law now requires that generation companies bear all business risks from competition.

In Finnigan’s and others’ view, any rationale that propping up the parent’s credit rating could help when it comes time to finance future grid projects is even weaker now that FirstEnergy’s generation subsidiaries have filed for bankruptcy.

One way or another, that case will resolve the generation subsidiaries’ debt issues, which otherwise might affect the parent corporation’s credit rating. “There shouldn’t be any ongoing need for credit support for the parent or the distribution utilities,” Fleisher said.

As FirstEnergy keeps arguing its case to collect the rider, it’s also seeking to maximize money from its position as a secured creditor of its generation subsidiaries. Those subsidiaries are also aiming to emerge from bankruptcy without ongoing debt problems.

Beyond that, FirstEnergy has pressed for nuclear plant subsidies in the Ohio legislature. And it has lobbied for subsidies for coal and nuclear plants at the federal level.

“Utilities don’t back off on one case because they’ve filed another case in another venue,” said attorney Rob Kelter, also at the Environmental Law & Policy Center. “They keep trying to push for everything they can get.”

“I would describe this whole scenario where FirstEnergy is seeking these subsidies for its generating plants as that game of whack-a-mole,” Finnigan said. “You beat it down in one place, and it just keeps popping up somewhere else.”

FirstEnergy deferred to its legal and regulatory findings for its positions.

This article was republished as part of the Amplify News Project and the Energy News Network.

Where did ~$250 million go? Rate hike funds still unaccounted for in FirstEnergy Bankruptcy