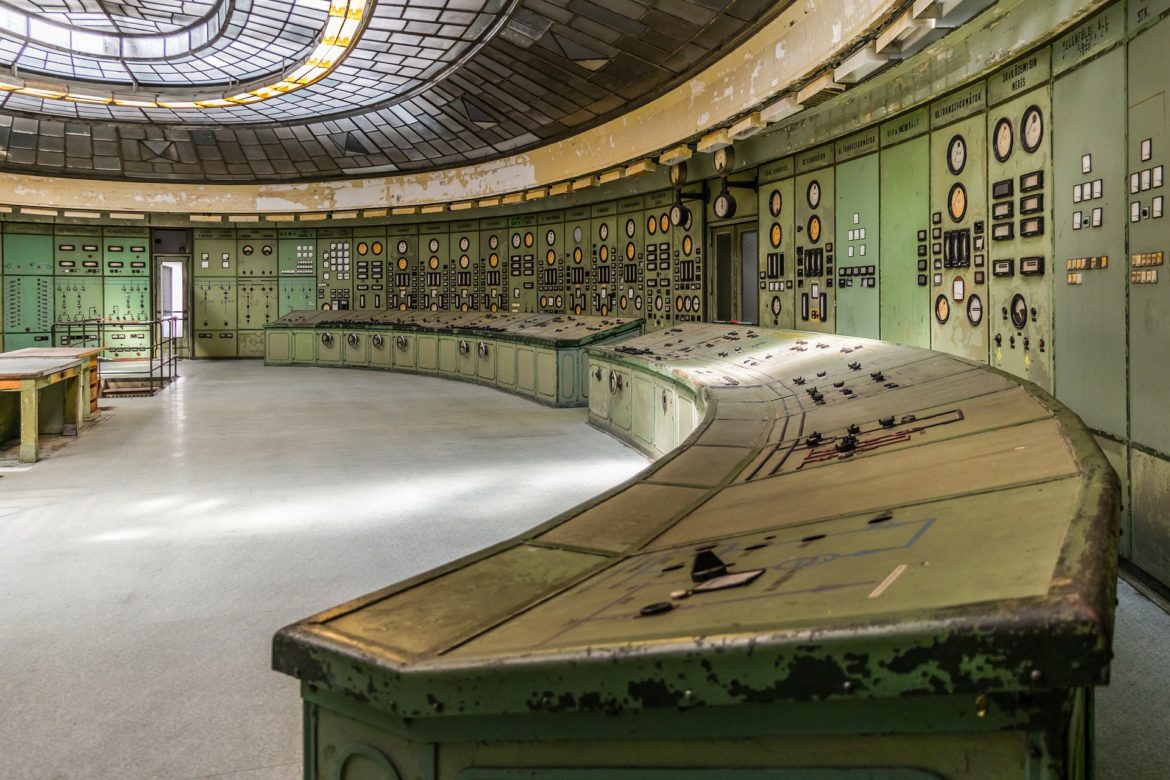 Federal regulators are watching the Davis-Besse and Perry nuclear plants in Ohio more closely after problems with backup systems surfaced at both sites within the last year.

Speaking at a meeting about the Davis-Besse plant last month, Nuclear Regulatory Commission representatives seemed satisfied that appropriate measures had been taken and said oversight would continue while FirstEnergy’s generation subsidiaries are in bankruptcy. However, some critics worry about the plants’ ongoing attitudes towards safety.

“The years-long uncertainty and financial pressure on reactor operations have already had a powerful impact, and the bankruptcy proceeding has only amplified that,” said Tim Judson, executive director of the Nuclear Information and Resource Service (NIRS), a Maryland-based anti-nuclear group.

Other watchdog groups agreed that safety issues should not be dismissed lightly but had more confidence in regulators to manage the risks.

“The NRC’s program makes sure that safety and security measures are where they’re supposed to be so that those hazards are properly managed,” said Dave Lochbaum, director of the Nuclear Safety Project at the Union of Concerned Scientists in Washington, D.C. “That’s the public’s protection against bad management, bankruptcy or whatever the challenge would be.”

The NRC issued notices of “white” violations to both Perry and Davis-Besse within the past year. Those findings have a low to moderate significance under the agency guidelines and they trigger additional review.

“Going forward, we are going to have an additional inspection [and] added oversight,” said Jacquelyn Harvey, one of two full-time resident NRC inspectors at Davis-Besse. She and others addressed safety and decommissioning issues for that plant at a June 28 meeting in Port Clinton.

About 98 percent of problems found by the NRC fall within its “green” category of low or very low safety significance. The NRC reported only seven total “white” findings among all U.S. nuclear plants in 2017.

So when something does fall into the NRC’s white category, “it does kind of perk your ears up,” said advocate and industry watchdog Kevin Kamps at Beyond Nuclear. “To my mind, these are much more significant than the NRC lets on.”

The problem at Davis-Besse knocked one of two water pumps out of commission for months. Just as auto owners need to check oil levels for car engines, workers must watch the lube oil levels for water pumps at nuclear power plants. Among other things, inspectors found the window for checking oil levels wasn’t at the correct height.

“They had messed that up and allowed the pump to continue operating without enough oil,” Lochbaum said. “It eventually seized and broke.” The NRC attributed the problem to a failure to properly instruct personnel on how to check the equipment.

Perry’s problem involved a backup generator that had stopped working. The NRC found that FirstEnergy hadn’t properly considered potential impacts of a failed diode when it put new components into the control panel’s circuitry.

Both plants kept operating until the problem was fixed because there was still other backup equipment. But a problem with the other backups could have required a full plant shutdown or triggered a more serious safety threat.

Backup system failures were the most immediate cause for the 2011 reactor core meltdowns at the Fukushima plant in Japan, Kamps said.

FirstEnergy spokesperson Tom Mulligan had no comment in response to questions about the reported violations.

Both plants operated by FirstEnergy Nuclear Operating Company were also flagged for several findings of very low safety significance, and those issues matter, too, critics said.

One finding for the Davis-Besse plant dealt with inadequate procedures to make sure a spent fuel cask crane and its support structure were adequate for their jobs. Under some scenarios, dropping a heavy load could damage spent fuel assemblies or the pool in which they’re stored, Judson said.

A 2017 NRC document also shows that Davis-Besse has only recently taken steps to protect fuel tank vents for its backup generators from certain severe weather risks. “If a missile crimped the vents, a vacuum could develop in the tank as fuel is pumped out, which could disable the transfer pump or tank,” the inspection report said.

“A tornado or hurricane could simultaneously cause both a loss of offsite power and produce airborne missiles at the reactor site,” Judson said. “So apparently Davis-Besse had been operated for 40 years without anyone identifying or fixing the vulnerability of the emergency diesels to tornado missiles.”

Fortunately, Davis-Besse had at least one generator working when a category F2 tornado caused a blackout and triggered an automatic shutdown of the plant in 1998. A faulty relay didn’t shut that second generator down until power was coming back on.

“We’ve been very lucky at Davis-Besse, but you really don’t want to depend on luck when it comes to atomic reactors,” Kamps said.

“There are a lot of safety issues that are not captured by the NRC’s Reactor Oversight Process,” Judson added. Among other things, “issues like aging and degradation are monitored separately, if at all.”

The Davis-Besse plant is 40 years old, and the Perry plant is 31 years old.

“These are not magic machines. They can’t last forever,” Kamps said.

It’s possible that NRC inspectors have found more violations at FirstEnergy’s plants because of increased scrutiny following other violations in 2016. “As they turn over more and more rocks, they’ll find more and more problems,” Lochbaum said.

That system lets the NRC intervene before a problem becomes a more serious threat, he said. And the agency generally applies lessons learned at one power plant to others in the industry.

“I’d rather have the problems found and fixed than lying there hidden under some rock,” Lochbaum added. “If they’re there but not fixed, then they could someday combine in a perfect storm, like Fukushima or something like that.”

This article was republished as part of the Amplify News Project and the Energy News Network. Click here to learn more.