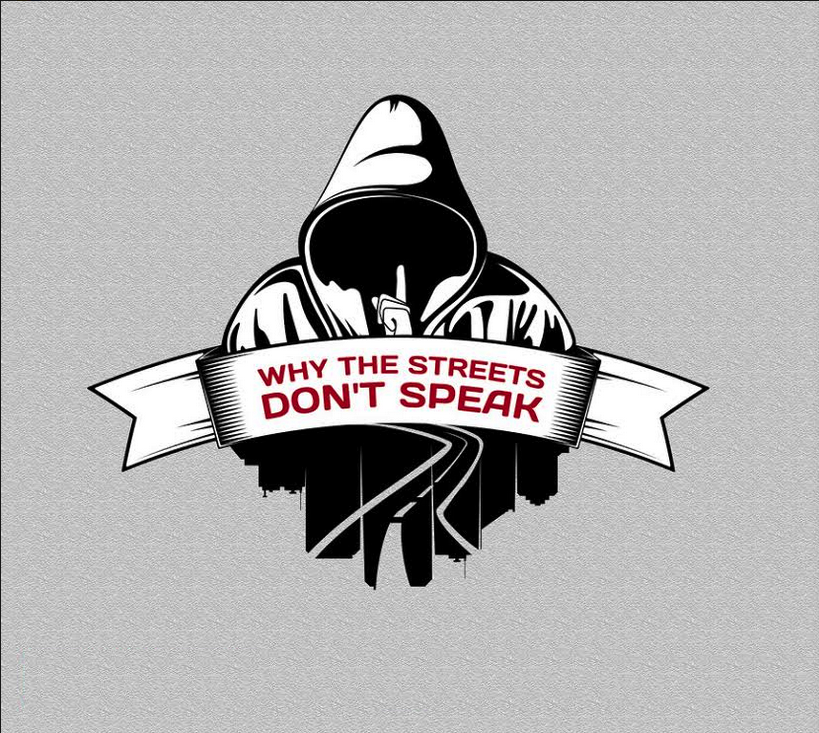 The press conference in October followed a well-worn script.

Community leaders and police gathered on the sturdy stone steps of City Hall, taking turns at a microphone, pleading with Clevelanders to abandon a code of silence.

Once again, a child had been gunned down. This time, it was a first grader, who’d been sleeping when a torrent of bullets tore into a South Collinwood home. Six-year-old Lyric-Melodi Lawson’s life was cut short, senselessly, her blood spattered on the faces of other children sleeping around her.

The community needed to step up and cast aside a “no snitch” rule, and work with the police. They needed to care enough about the next victim to come forward. That was the message.

“You are just as bad as the folks who committed these crimes if you stay silent and stay quiet,” one councilman preached as television cameras captured his indignation.

Lost in the speeches, was an important question:

Why? Why is it that the streets don’t speak?

If this is a simple story, there are just two camps, their views boiled down to recognizable slogans.

There’s the “See something, say something” camp. They believe violent crime witnesses have a moral duty to speak up – regardless of the consequences.

Then there’s the “Snitches get stitches” camp. They abide by a code that relies on the streets, not police or courts, to deliver justice.

It’s the space in between those two slogans that will be the focus of a new collaboration called “The Witness Project — Why the Streets Don’t Speak.”

For the next six months, Eye on Ohio will examine the calculations people in our community have to make if they witness or have information about a crime.

The project aims to tell stories about difficult choices for witnesses and also to bring facts to the table about how the process works.

How much of a risk is it really to cooperate?

Do crime witnesses have rights?

Could more help be given to crime witnesses who fear for their safety?

Do we have two systems of justice? Why?

Most importantly, this project will be driven by what the community wants to share and the questions that readers, viewers, and listeners have.

If you have a story to tell or want to be a part of the project, you can reach us at: