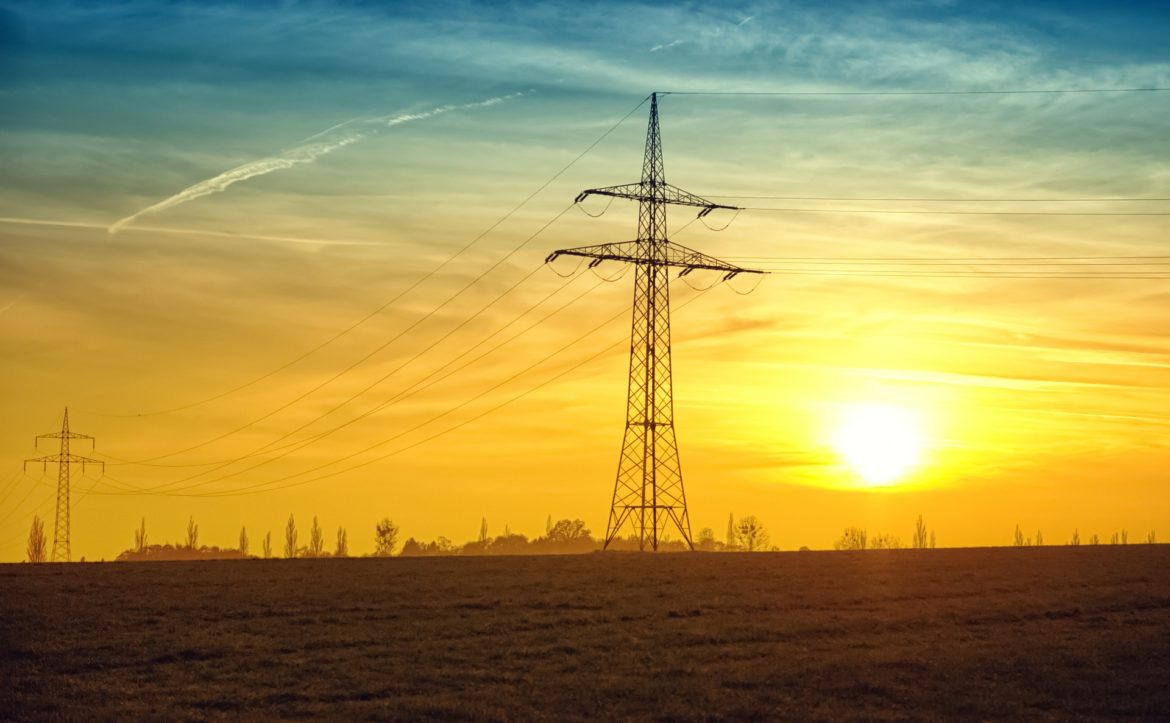 Ohioans’ electric bills charge for more than the cost of making and delivering the electricity.

With different utilities serving specific parts of the state, Ohioans’ electric bills and the tariffs that govern them vary. But they all have one thing in common: They’re hard for many people to understand. And the bills don’t clearly detail all charges to consumers.

Here’s a guide to what all the small print says — and what it doesn’t say — on a sample bill from June for a residential customer of FirstEnergy’s Illuminating Company. Bills from other utilities will vary. However, many of the concepts will be similar. Bills will also jump by a few dollars each month after utilities implement a new law, House Bill 6, meant to bail out two of FirstEnergy’s nuclear plants and two 1950s-era coal plants. It will also scale back the state’s energy efficiency and renewable energy standards.

A. This section tallies charges from the regulated distribution utility, in this case FirstEnergy’s Illuminating Company. The distribution portion of this bill for a single-person household totaled 39% more than the generation charges.

B. This section shows charges for electricity generation. This customer is covered by the NOPEC (Northeast Ohio Public Energy Council) community aggregation program. Unless individuals in participating communities opt out, such programs let groups like NOPEC choose electricity suppliers for residents. Group purchasing power often provides more favorable rates than people would get on their own.

D. “Distribution Related Component” is more than just the bill’s description of “moving electricity over distribution lines to a service location.” In this case, it includes riders with code names like AMI, DCR, DMR, DSE, DUN, PUR, SKT and USF. (See chart below.)

F. This graph shows the customer’s electric use varying over the course of the year, depending on weather, travel, the number of people in the house, and other factors.

G. This data shows customer charges for Ohio’s clean energy standards and for demand response programs. The energy efficiency standard paid for utility programs to encourage energy-saving steps, such as efficient lighting, appliances, insulation and more. Programs had to save more overall than they cost. Lower overall demand also produced savings for all consumers in both capacity and wholesale markets. HB 6 effectively guts the standard. Charges for other bill riders are not broken out.

H. This data shows the customer’s usage, also reflected month-by-month in the bar graph below. This single householder’s average monthly use of 420 kilowatt-hours is about half of the 841 kWh/month for the average Ohio customer in 2017, according to the Energy Information Administration.

(based on a sample 2019 bill from FirstEnergy’s Illuminating Company)

This guide to deciphering bill rider charges would apply to a sample 2019 residential bill for FirstEnergy’s Illuminating Company. The first eight items are included in the bill’s Distribution Related Component, according to FirstEnergy spokesperson Christopher Eck. The next four items fall within the Cost Recovery Charges, Eck said.

Other utilities’ electric bills may have the same or different riders and may group them under different parts of the bill. Even where charges have the same names, amounts may vary. For the sample used for the Illuminating Company, the Customer Charge was $4.00, but AEP Ohio customers pay $8.40.

Some current costs also reach back to earlier generation activities. For example, FirstEnergy’s Rider PIR pays debt service on fuel and purchased power that apparently were first acquired more than a decade ago. AEP Ohio’s customers also pay a Phase-In Recovery Rider for “fuel that was consumed but not billed to customers from 2009 to 2011.”

Ohio’s law to deregulate sales of electricity generation passed in 1999, but it took roughly a decade before utilities actually spun off their power plants. Duke Energy sold almost all of its generation assets early on. AEP, FirstEnergy and Dayton Power & Light transferred their utilities’ former power plants to affiliates.

By the time that finally happened, lawmakers passed Senate Bill 221. Among other things, that 2008 law allowed “electric security plans” with various bill riders. That increased opportunities for cross-subsidies, said energy analyst Noah Dormady at Ohio State University. He and his colleagues reported on their analysis of PUCO price data in the Energy Journal earlier this year.

The point for policymakers isn’t to jump back to regulating retail electricity, Dormady and his colleagues wrote. Rather, they suggest, the study shows the impact of political and regulatory processes on what Ohioans pay for electricity.

A: Some cross-subsidies shifted industrial costs at the expense of consumers or commercial customers. Others let utilities eventually funnel funds from regulated utilities to unregulated affiliates.

B: Cross-subsidies on Ohio residential customers’ bills rose by more than 500 percent since SB 221, Dormady and colleagues found: to about 1.88 cents/kWh versus 0.31 cents/kWh before the law’s effective date.

C: “Some territories were harder hit than others,” Dormady noted. For example, cross-subsidies in AEP Ohio’s territory jumped from 0.15 cents/kWh before deregulation to as high as 4.4 cents/kWh after. For a household using 1,000 kWh per month, that would be nearly $45 per month in cross-subsidy charges for supposedly arms-length generation affiliates, Dormady said.

D: Because Duke “functionally divested” by selling almost all its generation for the Cincinnati metro area, it didn’t have “the same need to seek cost recovery to cross-subsidize the losses of a legacy coal fleet in an era of low gas price[s],” Dormady said. Customers saved money.

As of June 2019, consumers had paid more than $15 billion in utility subsidies since deregulation began, according to the Office of the Ohio Consumers’ Counsel.

Early payments reimbursed utility companies for the costs of separating generation from distribution. Utilities also got payments for “stranded” assets they might otherwise have had trouble selling. Duke managed to sell most of its Ohio generating plants by 2009, but other utilities or their affiliates continued to own all or part of various power plants.

Later payments were justified as ways to keep prices steady, so consumers wouldn’t see swings from the market. Utilities have continued to make those arguments as they sought yet more subsidies for noncompetitive coal and nuclear power plants.

5 thoughts on “Hidden Charges: What’s on Your Electric Bill?”