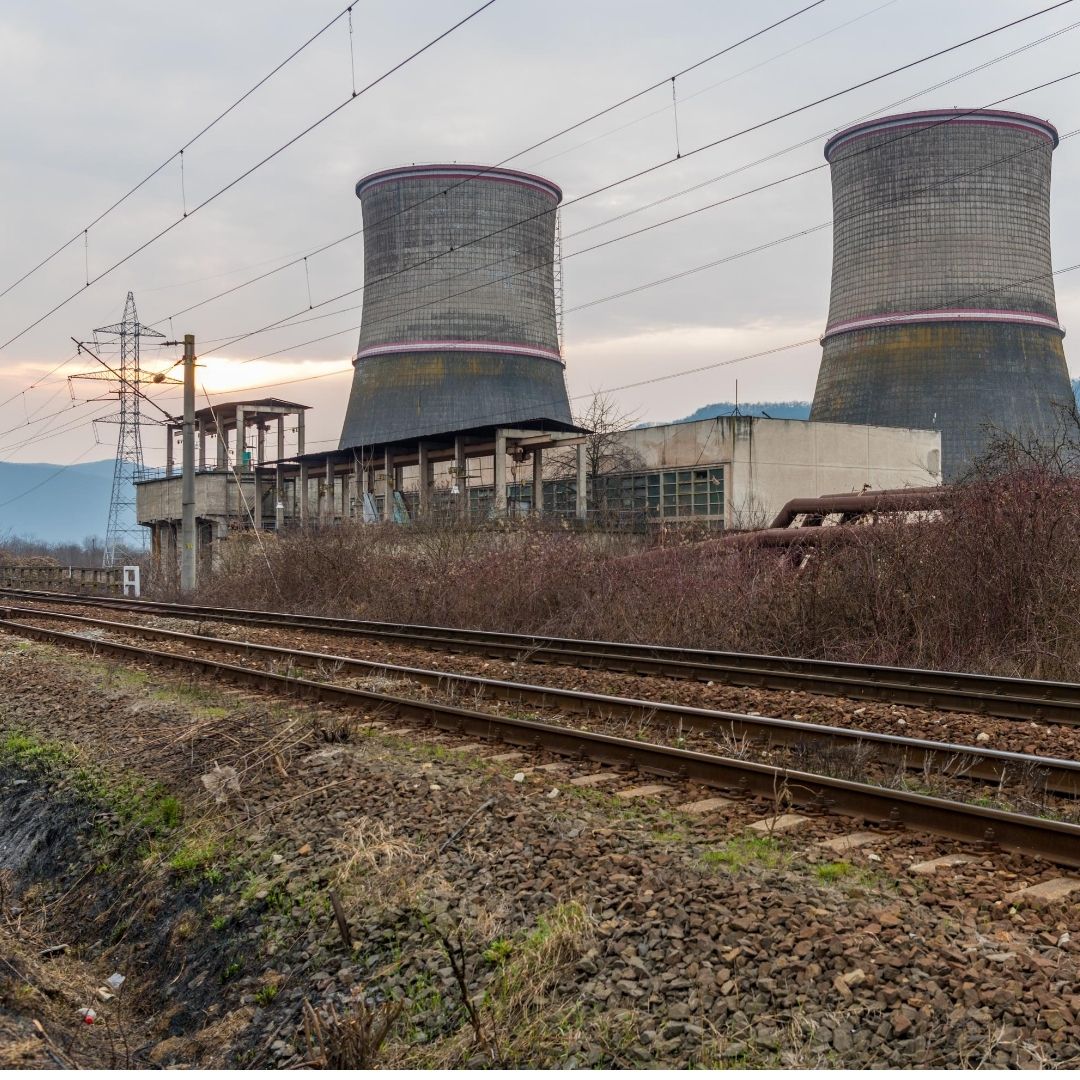 The for-profit corporate structure of Hardworking Ohioans, Inc. and other groups precludes transparency on how companies use money to influence energy policy

While an Ohio-based coal company has contributed $100,000 to an organization that may have been involved in an alleged bribery operation to pass a power plant bailout law last year, company officials said in a bankruptcy filing that they don’t know how the money was spent.

A bankruptcy court ruled last week that Murray Energy can move ahead to seek approval of its reorganization plan, subject to a representation that its officers and directors have no knowledge about how money it gave to a dark money organization might have been used to promote the Ohio coal and nuclear bailout law at the heart of a federal conspiracy case.

The ruling is a partial victory for environmental and citizen groups, who had objected to a more limited disclosure statement proposed by Murray Energy and its related debtors on Aug. 6. But creditors or others can’t independently verify that statement or dig into other questions about the extent to which the company may have spent funds to influence Ohio energy policy.

“If we do not have the ability to verify, we should not trust,” said Catherine Turcer, executive director of Common Cause Ohio, paraphrasing a Russian proverb.

Murray Energy has been identified as “Company B” in the federal government’s July 21 complaint, which alleges that $100,000 was wired from a company to “Dark Money Group 1” on Oct. 26, 2018. Murray Energy’s bankruptcy filings show a $100,000 cash contribution that day to Hardworking Ohioans, Inc. That organization, which is registered as a for-profit corporation, allegedly spent $1.5 million on political ads supporting Republican candidates in 2018.

Murray Energy did not respond to a request for comments for this article.

The Environmental Law & Policy Center, Ohio Environmental Council, and Ohio Citizen Action had asked Bankruptcy Judge John Hoffman, Jr., to require disclosures about Murray Energy’s possible involvement in the federal case. Murray Energy’s Aug. 6 filing stated that the case had been filed, that so far it was unaware of contacts with the authorities that had filed the complaint, and that it had previously disclosed all gifts and charitable contributions.

Criminal charges against the company generally would not be wiped out by bankruptcy, so they might impair the financial viability of the reorganized company. That information could be important to creditors, the environmental and citizen groups stressed.

Moreover, if the government should bring criminal charges, Murray Energy might be unable to complete its mine closure obligations, the groups argued. If that happened, the state fund set up as a backstop lacks sufficient money to cover the estimated costs of more than $200 million for that work.

It’s unclear whether those liabilities will be discharged in bankruptcy — and thus limited to the reorganized company’s assets going forward.

“The question is still before the court, and we will object to the plan on the grounds that it is not feasible and does not comply with federal law,” said attorney Margrethe Kearney at the Environmental Law & Policy Center. Ohio’s current bond pool has never been approved under the Surface Mining Control & Reclamation Act, she explained.

What’s disclosed — and what’s not

The revised statement required by Judge Hoffman’s Aug. 7 order specifically notes the payment to Hardworking Ohioans, Inc. It also says that, to date, Murray Energy and its affiliated debtors and their officers and directors “have no further knowledge regarding how Hardworking Ohioans Inc. spent the contribution.”

That  representation raises the question of why the company paid $100,000 to the organization. Because Hardworking Ohioans is set up as a for-profit corporation, there’s no way to find out who its directors and officers were, unless that company voluntarily discloses the information.

J. Anthony Kington, the attorney who signed for Taft Service Solutions Corp. as the Hardworking Ohioans’ incorporator and agent for service, has not responded to a request for comment.

The bankruptcy court’s required disclosure statement also calls only for Murray Energy to indicate whether it had communications from authorities about the federal criminal case. It does not require any statements about communications the coal company, its officers or directors may have had with the defendants named in that case, including Ohio Rep. Larry Householder, a Republican from Glenford.

There have at least been some contacts over the years, although topics of any discussions are unknown. For example, an attendee list from an executive roundtable at a 2015 conference for Republican governors shows both defendant Jeff Longstreth and attorney Eric Lycan as guests of Murray Energy. Jamie Corey, a senior researcher at the watchdog group Documented, uncovered the material from a public records request. Lycan has been treasurer of both Generation Now and the Growth and Opportunity PAC, which are alleged to have funneled money in the federal court case.

“Federal authorities have made clear that their investigation into the events surrounding the passage of House Bill 6, which benefited Murray Energy, is ongoing and they will follow the evidence where it leads,” said Dave Anderson, policy and communications manager for the Energy & Policy Institute.

The lack of information is compounded by a $15.7 million settlement of claims an unsecured creditors’ group had made this spring. At that time, the creditors’ group alleged that company officers had been “grossly overcompensated” and that members of the Murray family had used the company as their personal “piggy bank.” The company had denied the allegations, stating that its claims were “baseless and concocted.”

A July 29 filing in the case includes stipulations that the settlement would be in the best interests of Murray Energy and its creditors. However, the settlement also means there won’t be more public inquiry into the issues it resolves.

“Investigations within Murray Energy's bankruptcy case have identified a larger pot of contributions made between 2016 and 2019 that has not been fully disclosed publicly,” Anderson said. “The bankruptcy court could simply request that the results of these investigations be made public, rather than suppressed as part of a settlement agreement.”

“Ultimately the Murray Energy bankruptcy has broad implications for things like mine clean up funds that are a matter of public concern, and the public deserves to know how this private company spent itself into bankruptcy,” Anderson added.

The bigger question beyond the bankruptcy case is the way companies and others use different organizations to engage in political activity without being upfront with the public about what they’re doing, Turcer said. And that applies, in her view, whether the spending is done through a for-profit limited liability corporation, a tax-exempt group known as a 501(c)(4) corporation, or another type of entity.

“It’s completely infuriating that these entities that are claiming they need to go bankrupt are willing to make investments in political advertisements — and that they expect to operate in secret, so that their debtors wouldn’t even have information about what they’re up to,” Turcer said.