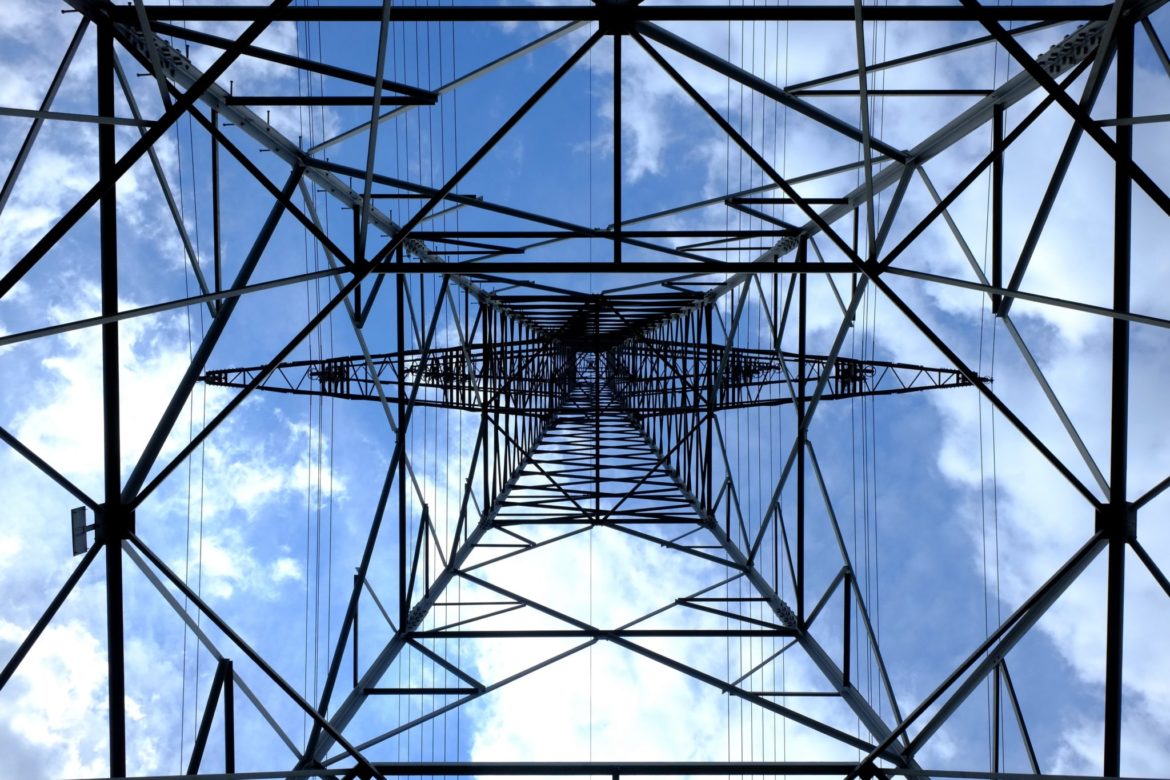 A notorious investor’s plan to acquire a significant stake in FirstEnergy voting shares has critics worried that pressure to turn quick profits could undercut the company’s duties to ratepayers and need to invest in a cleaner and more resilient grid.

In its Feb. 18 earnings call, FirstEnergy revealed it had received notice of Icahn Capital’s intent to acquire between $184 million and $920 million in voting securities. The fund would have a minority voting interest, but it might be enough to sway changes in its board of directors, company management and more. The news comes three years after affiliates of four other equity investment firms put $2.5 billion into FirstEnergy.

“When you have a utility company that is increasingly being owned by private equity investors who are looking to maximize their profits and return, that’s just counter to utility finance models and long-term reliability and performance,” said Howard Learner, president and executive director of the Environmental Law & Policy Center.

Utility stocks have traditionally been viewed as steady, low-risk performers, less prone to the ups and downs of cyclical market volatility. What’s happening with FirstEnergy is unusual and concerning, Leaner said, because of some of the firms’ reputation for demanding big changes for short-term financial gain.

Carl Icahn has been described as a “corporate raider” or “vulture,” the most high-profile in a class of equity fund leaders that target distressed companies. Starting in the late 1980s, Icahn used his stake in TWA to recoup most of his investment through a stock buyback, which was followed by selling off of the airline’s most profitable routes and eventually bankruptcy. In the 1990s, Icahn engineered a split of USX shares to separate the profitable Marathon oil operations; he first tried to divest the original U.S. Steel Corporation’s steel operations altogether. Icahn’s threats to break up Time Warner in the 2000s led to another huge stock buyback.

Scandal has surrounded FirstEnergy over questions about what role it may have played as “Company A” in an alleged $60-million conspiracy to pass and uphold Ohio’s coal and nuclear bailout bill. Its share price just before the Icahn Capital news was still down roughly 25% compared to the days preceding the July 21 release of the federal government’s criminal complaint against former Ohio House Speaker Larry Householder in July.

“The last guy in the world you want running a utility is a corporate raider,” said Ashley Brown, executive director of the Harvard Electricity Policy Group and former member of the Public Utilities Commission of Ohio. Public utilities are entitled to a fair profit, but they owe a fiduciary opportunity to the people who gave them a monopoly franchise, he noted. “The obligation is to provide the service, not to satisfy some greedy folks on Wall Street.”

Beyond business as usual, electric utilities face growing challenges from climate change. Texas took the national stage last week as millions of people lost power during an unusual cold spell, and reasons for the power failure are still being sorted out. Yet FirstEnergy customers in Ohio have also had to deal with blackouts during extreme weather, including outages that affected thousands last April and November.

“Utilities all over the country are paying attention to what happened in Texas. And I think that was a case of significant underinvestment in resilience and especially weatherization,” said Dan Bakal, senior director of electric power at Ceres. The nonprofit organization works with investors and companies to promote environmental sustainability and address climate change.

Energy efficiency is a huge step toward addressing that threat, Bakal said. “To the extent that you can reduce demand and reduce load cost effectively, you’re just freeing up a lot of capacity, which is huge from a resiliency standpoint.” Demand response programs, weatherization investments, and programs to address peak load are also key, in his view.

“At this point in time, what utilities need to do is to plan for a very different energy future. Climate change is real,” Learner said. That calls for less electricity produced from burning fossil fuels that emit greenhouse gases. Beyond that, utilities “need to be building the grid of the future, rather than the grid of the past.” That grid is much more resilient and decentralized than one that relies on big power plants. But making long-term investments to enable that shift is not what he expects activist investor “vultures” to do.

“These are the sorts of investors who look for quick profits,” Learner said. “That’s who they are. That’s what they do.”

“Activist investors are not necessarily a problem from the standpoint of addressing climate change,” Bakal said. In December, for example, pressure from activist investors led Exxon-Mobil to announce a new plan to reduce greenhouse gas emissions. And corporations can see positive impacts on valuation when such activism leads companies to disclose climate change risks, researchers at Harvard University and Boston University found.

“There’s so much from an investment standpoint that is aligned with decarbonization that there’s also real opportunity there,” Bakal said. However, “you can also make investments in the grid that don’t provide a lot of benefits, and we’ve certainly seen utilities do that.” And, he added, “the actions of FirstEnergy that led up to this are about as egregious as anything I’ve seen in the U.S. power sector.”

Ultimately, much may depend on how legislators and regulators respond to any actions FirstEnergy’s utilities may seek to take.

“We do not know whether Carl Icahn and his affiliates have acquired shares of FirstEnergy common stock and/or derivatives, and we do not know his intentions with respect to our company,” Executive Director Christopher Pappas said during FirstEnergy’s earnings call.

FirstEnergy spokespeople declined to provide further comment to the Energy News Network or to supply a copy of Icahn Capital’s Feb. 16 letter about the planned stock acquisition. Icahn Capital likewise did not return a phone call or emailed questions seeking information.

This article was republished as part of the Amplify News Project and the Energy News Network. Click here to learn more.