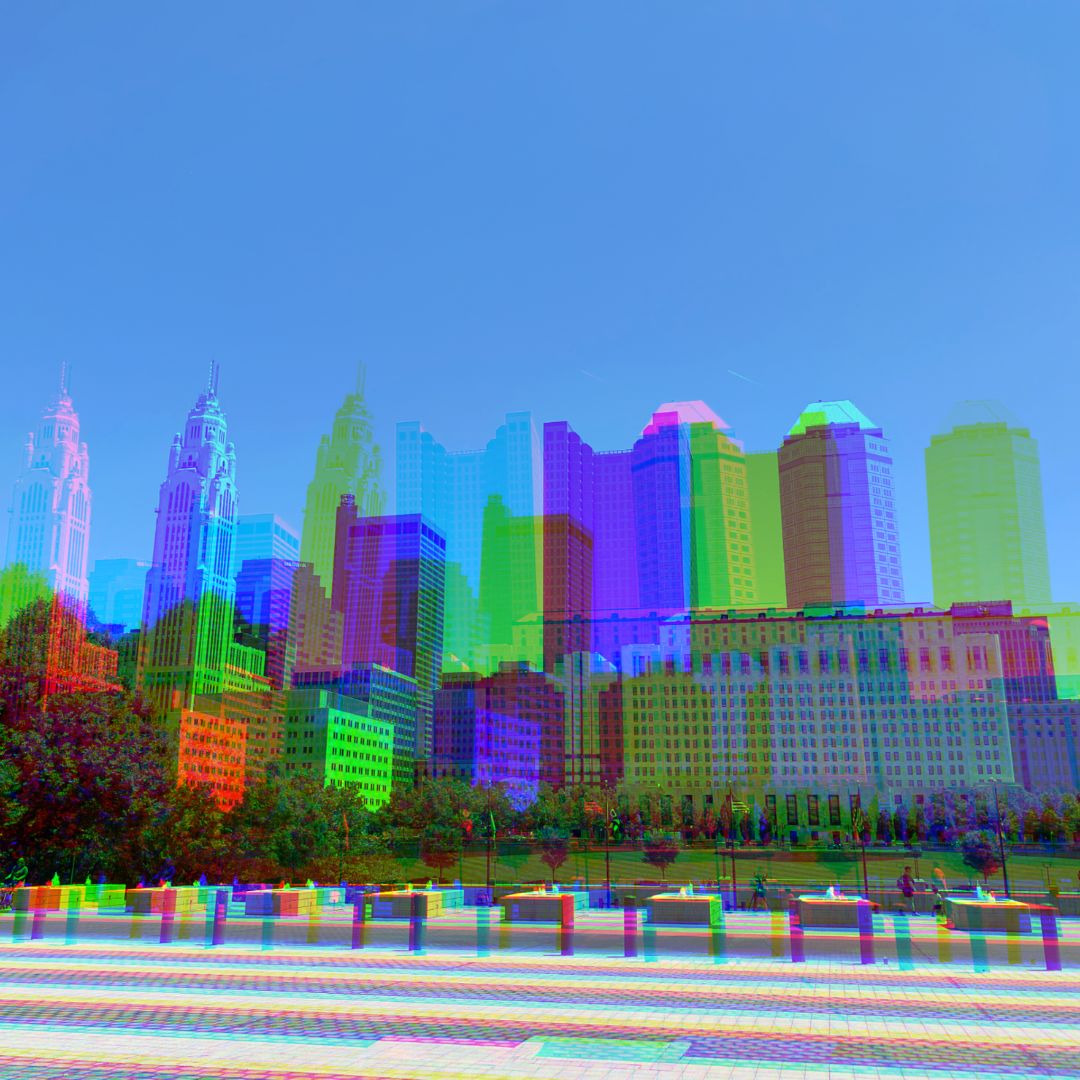 Links include an HB 6 co-sponsor, a lobbyist for FirstEnergy’s former subsidiary, and a former partner who served as an officer for Generation Now

An outside law firm working with the Public Utilities Commission of Ohio on responses to federal subpoenas and public records requests has multiple ties to the law at the heart of the state’s ongoing corruption scandal.

The firm, Dinsmore & Shohl, is headquartered in Cincinnati and has offices in 30 cities across the United States. The Ohio Attorney General’s Office retained the firm as special counsel for the PUCO after it received the first of two federal subpoenas in the spring of 2021 relating to House Bill 6. The law called for more than $1 billion in subsidies for two nuclear plants formerly owned by a FirstEnergy subsidiary. Its other provisions included subsidies to Ohio utilities for two 1950s-era coal plants, as well as a gut of Ohio’s clean energy standards.

“Dinsmore was chosen because the firm possesses expertise in federal criminal matters by virtue of having former Assistant U.S. Attorneys on staff,” said Bethany McCorkle, communications director for Ohio Attorney General Dave Yost. “Additionally Dinsmore is among the very limited number of sufficiently sized and experienced firms that do not practice before the PUCO.”

Beyond its work on the 2021 subpoenas from the Department of Justice, the firm has been assigned to work on a deposition and responses to a subpoena in securities litigation involving FirstEnergy.

Other work includes fulfilling public record requests from the Energy News Network and Eye on Ohio, as well as the Ohio Capital Journal. Various materials sought by those requests in February, April and July still have not been produced.

There is no indication that the individuals working as lawyers or litigation support on those matters advocated for or took other actions relating to HB 6.

In light of that, “Dinsmore sounds like a reasonable choice,” said attorney Miranda Leppla, who heads the environmental law clinic at Case Western Reserve University School of Law. “But when you look at the rest of the connections to House Bill 6, it’s a little questionable.”

More than four months before the July 2020 arrests of former Ohio House Speaker Larry Householder and others, Energy News Network and Eye on Ohio reported on multiple connections between the Dinsmore law firm and HB 6.

Ohio House Majority Floor Leader Bill Seitz, R-Cincinnati, has been of counsel with the firm since 2014. That means he’s a senior lawyer there but does not share in firm profits and thus would not have a financial stake in the firm’s work for the PUCO.

Seitz was a co-sponsor of HB 6 and was at the forefront of efforts to pass HB 6 in 2019. Then, in the wake of the arrests, he pushed for a “surgical repeal” that would leave most of HB 6 in place but eliminate the nuclear subsidies and a recession-proofing provision. Seitz also argued against ousting Householder from the House in June 2021.

The Dinsmore firm’s lobbying affiliate, DSD Advisors, was also connected to HB 6 through lobbyist Matthew Davis’s work for FirstEnergy Solutions, the former FirstEnergy subsidiary now known as Energy Harbor since emerging from bankruptcy in 2020. Dinsmore lawyers also acted as local bankruptcy counsel for Murray Energy, which was later identified as “Company B” in the federal government’s July 2020 complaint against Householder.

Attorney Eric Lycan was a partner at the Dinsmore firm’s Lexington, Kentucky, office from 2015 until April 2019, around when HB 6 was introduced by Reps. Shane Wilkin, R-Hillsboro, and Jamie Callender, R-Concord. Lycan filed papers with the Ohio Secretary of State in 2017, which then let Generation Now do business in the state as a nonprofit organization set up under Section 501(c)(4) of the Internal Revenue Code. Lycan also served as treasurer of the organization, which allegedly served as the primary dark money conduit for funds in the HB 6 scandal.

Generation Now and its president Jeff Longstreth have both pled guilty to criminal charges in the case against Householder and others. The Internal Revenue Service has also revoked the organization’s status as a tax-exempt organization after it failed to file annual Form 990 reports for 2018, 2019 and 2020.

Lycan also served as an officer for Coalition for Growth & Opportunity, Inc., and the Growth & Opportunity PAC. The PAC received more than $1 million from Generation Now, and the coalition got at least $200,000 from Empowering Ohio’s Economy, another dark money group that had received funds from American Electric Power.

‘Not a strong sense of trust’

While retention of the law firm may not be forbidden, critics say it’s also not good for public trust and transparency.

Other “perfectly fine firms” would have all the qualifications without the ties that Seitz and Davis have due to their ongoing positions, said former PUCO commissioner Ashley Brown. He added that he would have hoped for more sensitivity from the Ohio Attorney General’s office.

“And it makes no sense for the state of Ohio to be spending money on a law firm that has that kind of situation,” Brown said. Fees and expenses for the Dinsmore firm’s work for the PUCO so far exceed $170,000. Hourly rates for litigation support personnel have an average rate of $175 per hour, and the average rate for attorneys is $350 per hour.

Brown also questioned the need to hire Dinsmore as special counsel in the first place. Subpoenas and public records requests are part of the normal course of business for state agencies, he noted. Nor, he said, would the PUCO as an agency be subject to criminal prosecution, so it shouldn’t have a stake in restricting responses or holding back materials.

“If you’re completely indifferent to the outcome of the cases, as the commission should be, what’s the role of legal counsel other than making sure you comply?” Brown asked. Former PUCO Chair Sam Randazzo has been linked to the HB 6 scandal, but he left the agency in November 2020, before the subpoenas and public record requests.

The lobbying connection between the Dinsmore firm’s affiliate and HB 6 also speaks to FirstEnergy’s pervasive influence throughout Ohio, said Neil Waggoner, senior campaign representative for the Sierra Club’s Beyond Coal campaign in Ohio.

“FirstEnergy has just for so many years been invested so heavily on so many different fronts related to the halls of power in the state that it makes it difficult to even find folks that don’t have some sort of tie to the company at this point,” Waggoner said. He noted a non-energy matter in 2018 when a firm retained to investigate allegations of harassment relating to Seitz wound up being the lawyer’s former law firm.

“It shows just how insular the power community is in the state,” Waggoner said. “And at the end of the day, even if all of these folks are doing the right thing, the state of corruption is still so strong in the state, and so strong in Columbus, that there’s not a strong sense of trust.”