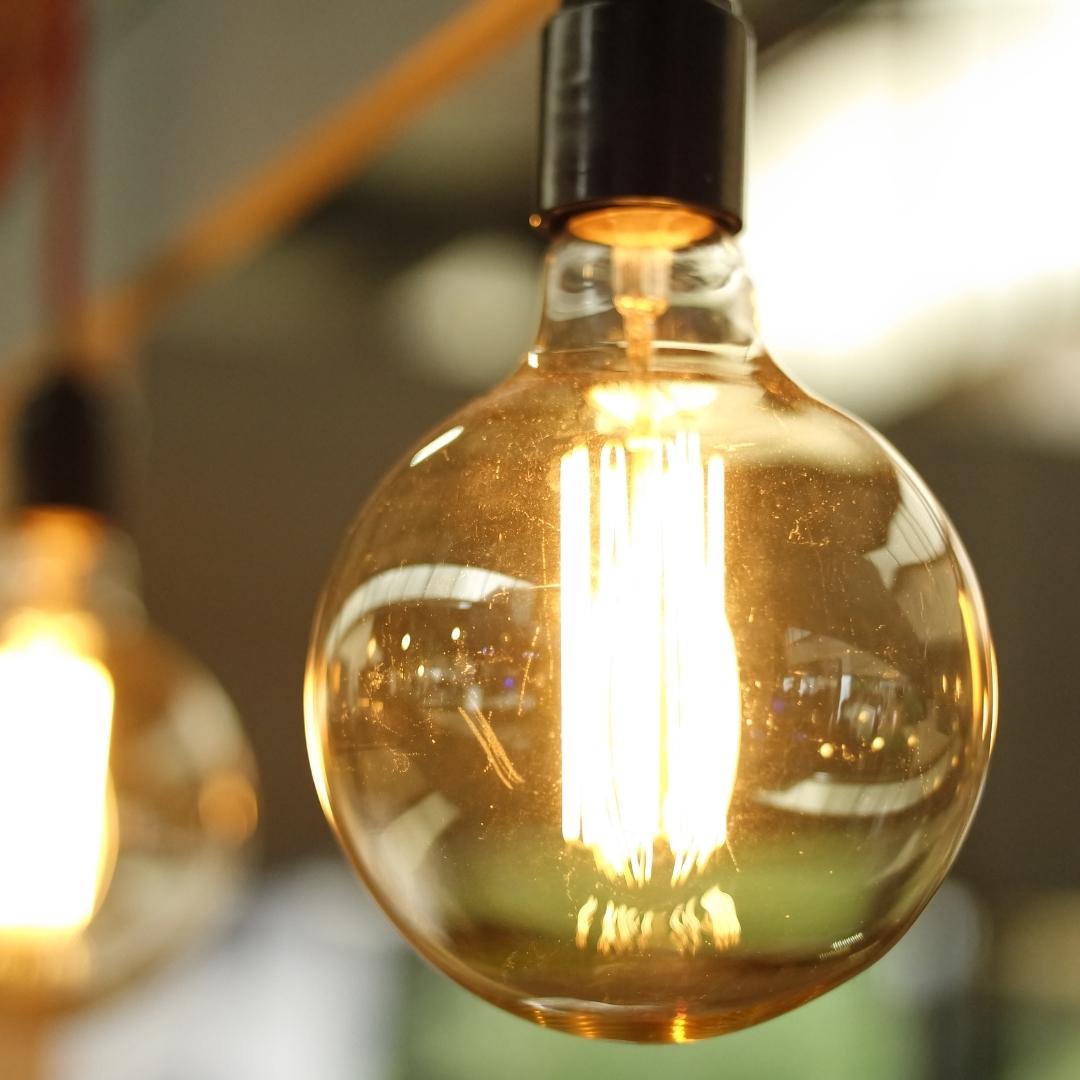 Greg Price’s recusal comes shortly after newly released documents show he played a part in policy discussions on HB 6 and responses to the FirstEnergy scandal.

An Ohio regulatory official has stepped away from four FirstEnergy regulatory cases just three weeks after the release of subpoenaed documents showing he took part in policy matters relating to House Bill 6, the nuclear and coal bailout law at the heart of an ongoing corruption scandal.

The materials show that Gregory Price, a hearing examiner overseeing House Bill 6 cases for the Public Utilities Commission of Ohio, was looped in on policy communications with former PUCO Chair Sam Randazzo before the law passed in 2019 and when bills to repeal it were proposed in 2020, in the wake of the arrests of former Ohio House Speaker Larry Householder and others. Later disclosures by FirstEnergy implicated Randazzo in the scandal; he has resigned from his position but denied culpability.

From September 2020 on, Price then acted in a judge-like role in cases looking at different aspects of whether FirstEnergy improperly used ratepayer money to fund its House Bill 6 activities.

One case, opened in September 2020 is supposed to determine whether money for FirstEnergy’s HB 6 activities or political and charitable spending came directly or indirectly from utility ratepayers. Another continuing case deals with corporate separation issues. A third case deals with an unlawful rider that funneled more than $400 million to a money pool managed by a FirstEnergy affiliate. And a fourth case focuses on charges for a capital investment rider.

That piecemeal approach has revealed some violations and questionable practices by FirstEnergy. Yet rulings by Price and others have compartmentalized the cases, limiting inquiry into related matters instead of taking a broad approach.

Price’s rulings have also limited access to documents and information sought by the Office of the Ohio Consumers’ Counsel. Those include the FirstEnergy investigation that led to the firing of former CEO Chuck Jones and others, a draft audit report that Randazzo allegedly had “burned,” and other materials.

An online list of “illustrative” job duties for the type of position Price holds includes presiding over complex utility cases, administration, training, and expert advice on proposed policy and legislation. But the wording is ambiguous, with a capitalized “OR” between one set of possible administrative and policy responsibilities and three other descriptions.

Regulatory agencies generally should avoid having people act in both a policy capacity and in a judge-like role dealing with a policy position they advocated for, said Ashley Brown, a former PUCO commissioner who heads the Harvard Electricity Policy Group. If regulators are seen as having already taken a position on certain policy issues, they are less likely to be viewed as impartial adjudicators who will be fair to all parties. Regulators generally should recuse themselves in such cases to avoid an appearance of impropriety.

That concern is even more pressing in the HB 6 cases, Brown said.

“These are extraordinary circumstances,” Brown said, referring to the corruption scandal.  “There’s no way where anybody who had anything to do with House Bill 6 should be anywhere near FirstEnergy in House Bill 6 cases.”

Allegations about the scandal and issues about Randazzo’s possible role have been public knowledge since 2020. FirstEnergy’s further disclosures about Randazzo last summer triggered more criticism of the PUCO’s piecemeal approach and its resistance to a comprehensive investigation of FirstEnergy and its utilities. Price stepped down from the four FirstEnergy cases March 4.

“[I]n light of the truly unique circumstances presented today, I have concluded that it is in the best interest of the Commission that I withdraw from presiding over these four proceedings,” Price said in his March 4 withdrawal letter.

Price did not specify whether the truly unique circumstances were the allegations about corruption and HB 6, Randazzo’s alleged role in the scandal or something else.

“The letter in the docket speaks for itself,” said PUCO spokesperson Matt Schilling in an email response to a request for clarification that had been sent to Price with a copy to Schilling.

Unusual circumstances since February 10 of this year include production of the subpoenaed documents in response to public records requests and news coverage about Price’s dual roles from Eye on Ohio, Energy News Network and other news outlets. “It was clearly picking up steam,” Brown said.

The Office of the Ohio Consumers’ Counsel also appealed to the PUCO’s legal director on February 23, asking for full commission review of rulings by Price that blocked pretrial fact-finding about an audit report that Randazzo allegedly “burned” at FirstEnergy’s request.

“Price was right to recuse himself. His involvement with House Bill 6 and Sam Randazzo raised serious concerns about bias,” said Dave Anderson of the Energy and Policy Institute. “Unfortunately, Price’s recusals come after he spent nearly a year and a half adjudicating PUCO cases where FirstEnergy is under investigation.”

“PUCO now has an opportunity to turn the page and order a full independent investigation of FirstEnergy, House Bill 6, and decisions made during Randazzo’s tenure as PUCO chairman,” Anderson continued. “PUCO could also finally order FirstEnergy to make public the findings of the internal investigation that revealed 10-plus years of misuse of ratepayer money for bribes, political spending and lobbying.”

At a minimum, Price’s withdrawal seems to acknowledge an appearance of impropriety, Brown said. The PUCO should “go back and reexamine anything related to discovery from FirstEnergy in regard to the scandal,” he added. At least in those four cases, challengers are “entitled to a whole de novo [from the beginning] consideration” of multiple rulings.

Other questions remain as well. “How could the commission have allowed him to sit on these cases?” Brown asked. Although Price’s role as a policy actor wasn’t public knowledge until a few weeks ago, the PUCO commissioners arguably knew or should have known who had been involved on the policy end of HB 6 matters. All the commissioners except Chair Jenifer French were at the PUCO when HB 6 was passed in 2019 and when the scandal broke in 2020.

J. P. Blackwood, a spokesperson for Ohio Consumers’ Counsel Bruce Weston, did not have a specific comment on Price’s withdrawal. But, he added, “We continue to seek truth and justice for two million consumers of FirstEnergy regarding its scandals with government. And we’re considering all our legal options for overcoming impediments to fact-finding in those PUCO investigations.”