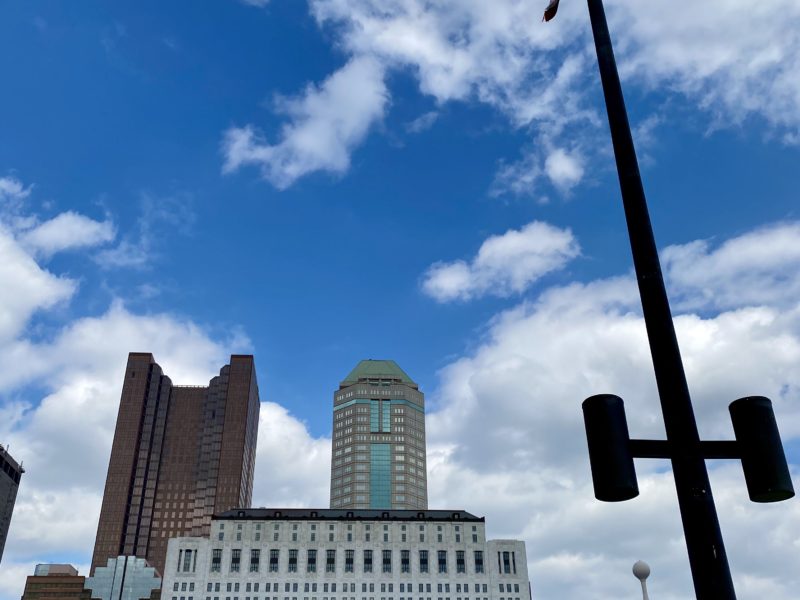 This article provided by Eye on Ohio, the nonprofit, nonpartisan Ohio Center for Journalism. Please join our free mailing list as this helps us provide more public service reporting.     The Ohio Supreme Court has ruled that an unusual foreclosure process that can result in people’s homes being sold without compensation for their equity should remain legal in the Buckeye State. However, in a recently released opinion the state justices couldn’t agree on the reasoning behind it.

Not to be confused with expedited foreclosures, administrative foreclosures send abandoned properties to a county’s board of revision, a committee that usually considers home values for property owners wanting to contest their taxes. 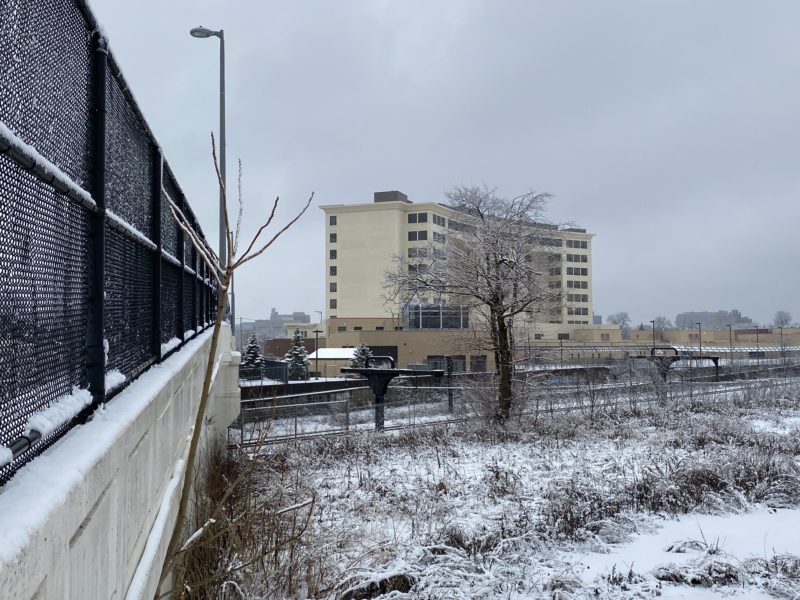 What is disconnection? What is digital inequity? 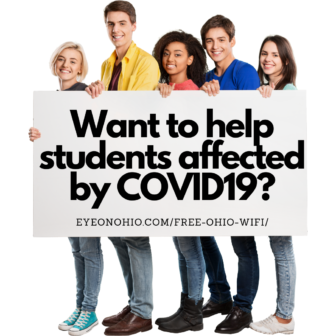